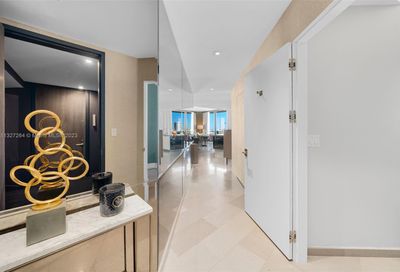 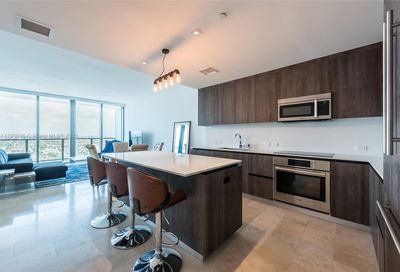 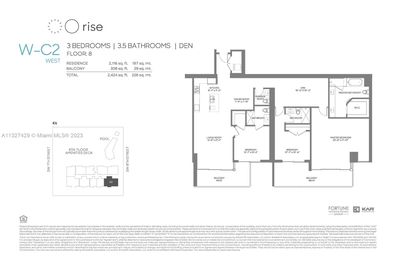 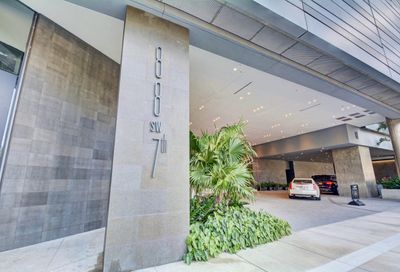 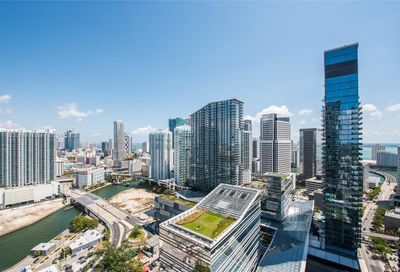 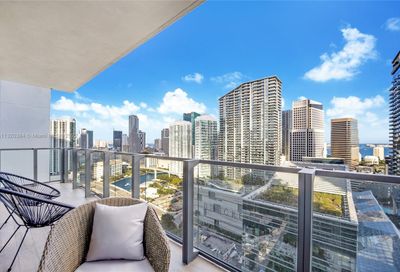 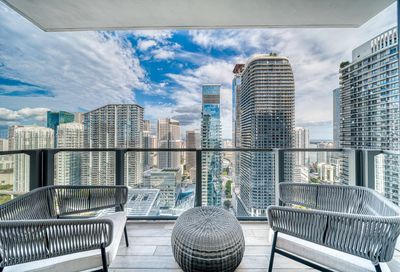 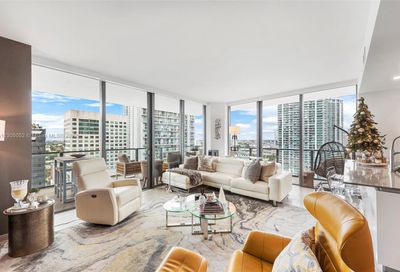 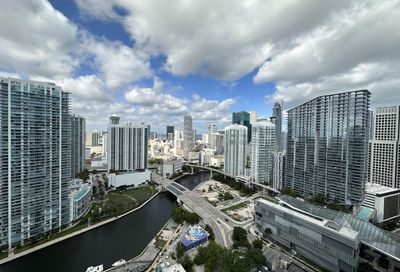 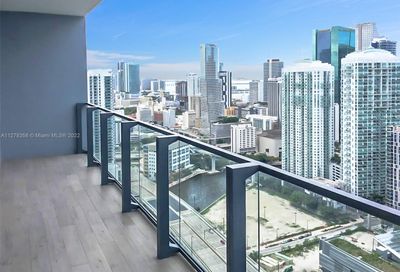 With more than half-a-million square feet of retail space, a 130,000 square foot wellness center and more, Brickell City Centre offers an incredible variety of things to do on the grounds alone. It is also steps from Mary Brickell Village and the Biscayne Bay waterfront.

Rise itself is a 43-story skyscraper with 390 units, ranging from one bedroom to four bedrooms. There are also 10 Tower Suites, which are corner units with three bedrooms and four bathrooms. Seven lxury penthouses have higher ceilings — more than 12 feet — plus upgraded appliance packages. The amenity deck is one of the greatest features: Sprawling across more than half an acre, it includes tropical gardens, barbecue grills, an outdoor fitness area, a poolside café and more.

Interested in selling in Rise at Brickell City Centre?

Learn more about selling your condo in Rise at Brickell City Centre with Josh Stein.