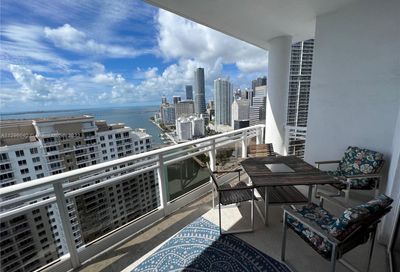 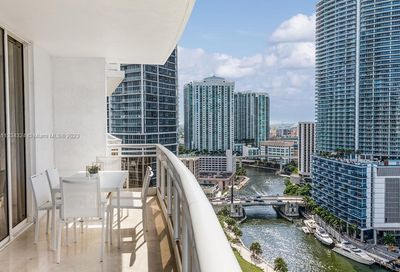 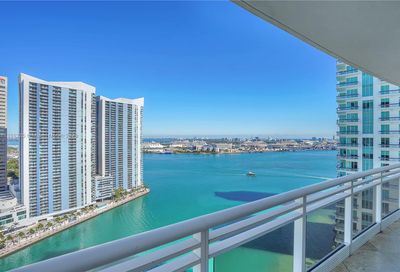 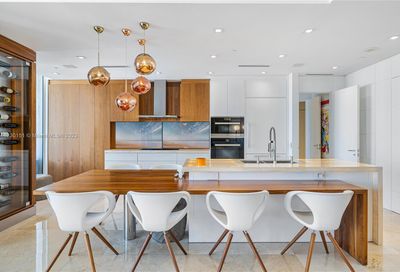 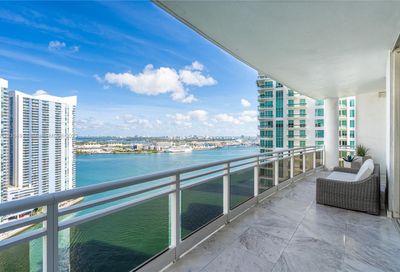 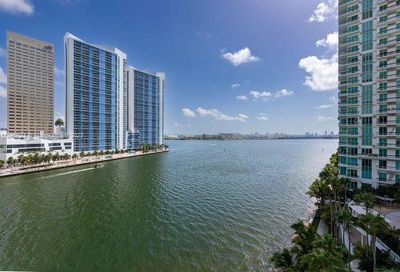 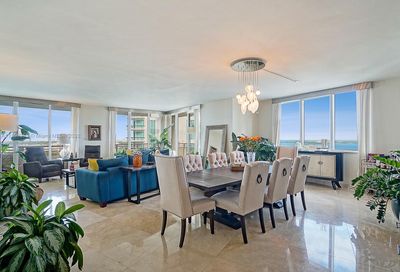 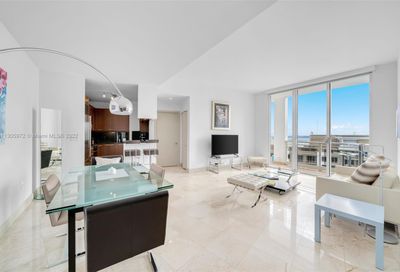 Brickell Key is one of Miami’s most exclusive neighborhoods. From this Biscayne Bay island comes Carbonell, a Miami luxury residential condo built in 2005. From its balconies, residents have unique panorama views of the Miami skyline and the bay. And as an island, its security and tranquility is unequaled in Brickell, says Miami Beach Realtor Josh Stein.

Just steps from one of the biggest developments in the history of the city, Brickell City Center, Carbonell is in the heart of Miami’s energy and bustle. Yet its tempo is more similar to neighborhood-like Key Biscayne than the financial district from which it takes its name. The island is ringed by a walking track with some of the best cityscape vistas to be found anywhere.

For amenities and security, Carbonell can’t be topped anywhere. It caters to an active crowd that also values a hassle-free lifestyle. The services offered at Carbonell take care of that. From tennis to squash, from the heated bayfront infinity pool to the state-of-the-art work equipment in the two-story fitness center — it’s all there. Additional services like 24-hour concierge and valet round out the top notch services.

Learn more about selling your condo at Carbonell on Brickell Key with Josh Stein.