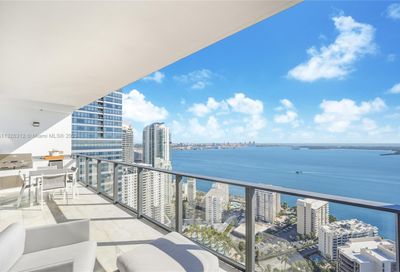 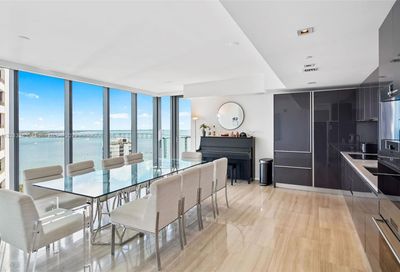 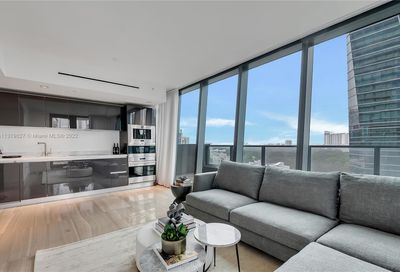 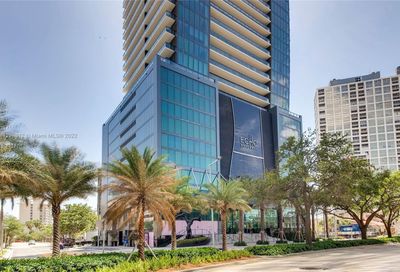 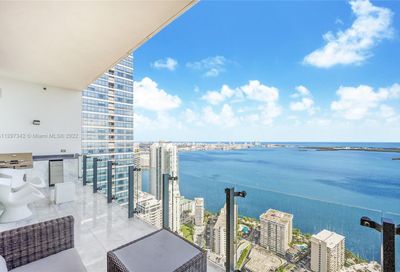 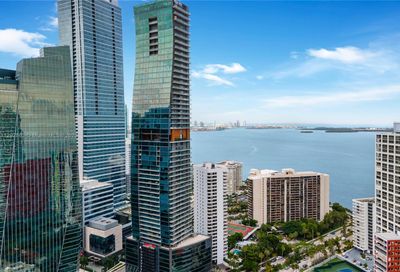 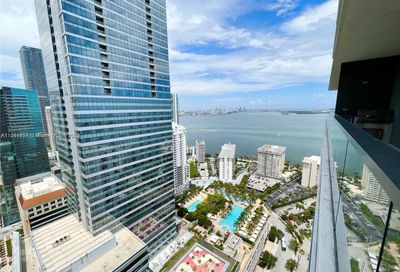 The tower rises an astonishing 60 stories of curving glass and steel, perched above twin glass atriums featuring valuable collections of contemporary artists. Its most distinguishing feature is what’s known as its “Open Space,” a three-story-tall notch in the facade that spans the width of the building. There will be the home of the pool deck, spanning an entire floor. Residents will be able to swim from one end of the building to another, taking in the cityscape and then Biscayne Bay along the way. Josh Stein says this is something totally new for condominiums in Miami, which often place the pool deck on one side of the building or atop the parking garage. ECHO Brickell is changing the way South Floridians think about luxury condominium living. Above the pool deck are the fitness center and spa, featuring the same panoramic views.

ECHO Brickell is made up of one and two bedroom spaces on the lower floors, two and thee bedroom spaces on the middle floors directly above the Open Space, and 16 exclusive luxury penthouse units residing in the building’s top floors. All of them have semi-private elevator lobbies, Apple home-control technology, eight-foot terraces with barbecue areas, and ceilings up to an astonishing 12 feet tall. Stein says these amenities alone would be enough to make ECHO Brickell a world-class residence.

Learn more about selling your condo in Echo Brickell with Josh Stein.