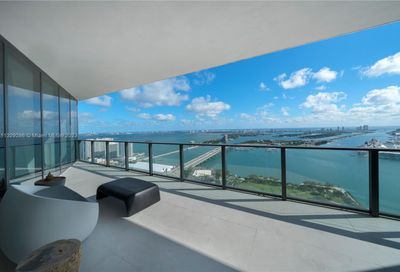 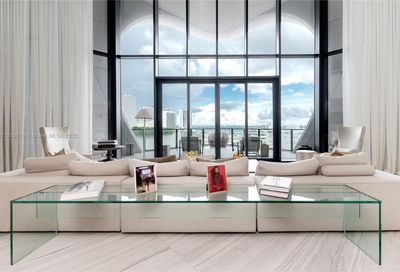 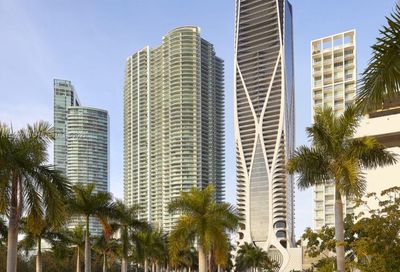 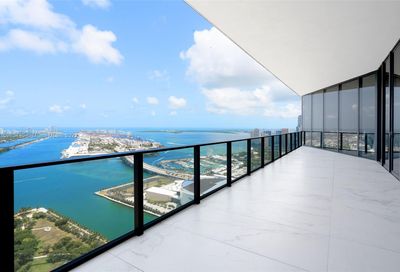 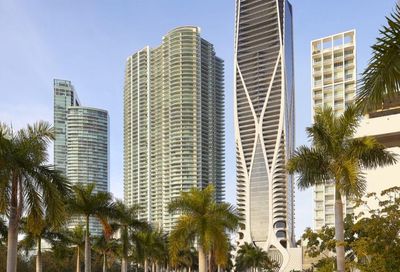 Few high-end residential skyscrapers have generated as much excitement as One Thousand Museum, which, in 2017, will anchor Miami’s north downtown skyline. Sixty-two stories tall, the ultra-modern design comes from Zaha Hadid, the award-winning architect who created London’s Olympic Aquatic Center and art museums around the world.

“Few Miami condos are as architecturally significant on a global scale as One Thousand Museum,” says Josh Stein. Stein’s clients can secure one of 83 prestigious homes in the property, which overlooks Biscayne Bay and Miami’s rising cityscape. Named for its proximity to the brand new Perez Art Museum and adjacent park, One Thousand Museum is steps from cultural sites and entertainment venues, as it towers over American Airlines Arena and the port of entry for Miami’s cruise ship industry.

Each enormous residence inside One Thousand Museum features world-class luxuries and amenities that rival or exceed the global standard for high-end living. They range from $4 million to $12 million and may be half the floor or the entire floor, which nears 10,000 square feet of living space. Next to the helicopter pad on the roof is a lounge exclusively for residents. Beneath the helipad is an indoor pool, event space, sun deck, and cigar lounge.

Security at One Thousand Museum will surpass acceptable levels of safety at any other residence in Miami. Below, the amenity deck has several more pools, which seem to exist essentially to the building’s structure, weaving around the foundation, footbridges and cabanas, giving way to a spa and gym. It’s possible that One Thousand Museum will be the most coveted address in downtown Miami for decades.

Learn more about selling your condo at One Thousand Museum with Josh Stein.